*This post may contain affiliate links. You can read our affiliate disclaimer here.

Criticism is a term for judgment or evaluation, good or bad. It pops up everywhere. Any time someone gives you criticism, they’re evaluating you against specific standards, whether it’s their own or those of an organization, such as a place of work or even among family.

Someone comparing you to something is very annoying I’m sure but you do remember instances where criticism helped you right? That’s positive/constructive criticism. The problem is now negative criticism.

The one that stems from haters, jealous or just insecure people. How do you handle that? or even spot the difference? especially if its something bad about us or if it has been repeated several times.

And everyone can’t be wrong at the same time, right? No matter who you are and what you do, people will question your morals, your motives and even who you are. That’s criticism, people will criticize what they don’t like about you and what you’re doing. And you don’t have to listen right?

Right and wrong. Sometimes we have to listen because despite our beliefs we might be doing the right thing in a way that affects people negatively. The thing is we won’t know who to listen too.

Criticism makes us angry, makes us believe that we need to defend ourselves. Defending yourself when handling critics often comes out the wrong way. So before we do anything, you have to know how to handle criticism, how to deal with haters, the trolls, the people that feel threatened that you’re making progress.  You need to master the art and handle criticism like a boss.

How To Deal With Criticism In A Positive Way

If you know what you’re doing is right, know what you stand for, and believe in yourself and what the future holds, then all you have to do is to keep your stand, whatever they think doesn’t matter when doing something great always remind yourself why you’re doing it, every day until it becomes automatic. Sometimes when people question our beliefs we tend to start doubting ourselves because we forget our why. Know your why and stand by it.

Read: How to find your passion & purpose in life

Before people start to criticize you and notice that you’re doing something great, there’s always that little fear gnawing at your insides, preventing you from doing what you want to do, criticizing you. Until you learn to silence your inner critic, by strengthening your subconscious, then you can’t really deal with other people. The way to do that is by strengthening your subconscious, feeding it affirmations and repeating step number 1.

Read: How to Silence your inner Critic

Before doing something great you need to have it at the back of your mind that people will come at you. No great person became great without going through critics, when you’re prepared for it, it’ll be easier to ignore it or deal with it. Take it as a rite of passage. it’s something that will strengthen you, when you answer every why question about your journey because to yourself, it’ll be easier to tell your why to others and it actually makes your belief of it stronger.

Ask yourself, when there’s a lot of people criticizing you, especially when it includes people you trust, take a step back, still keeping your why in mind, and look at yourself objectively. It may be your time to question your why. If there’s truth to what they are saying, go back to where it started and fix it, then go on with your plan. It will strengthen you and make you a better person.

Sometimes you need to put yourself in their shoes, see why they are doing it. Some people have mental disorders and you can’t argue with those kinds of people, put yourself in their shoes and understand where they are coming from. When you do you will know best how to handle them. Whether it’s to redefine your message to them, perhaps they will understand or ignore them altogether.

Some people will criticize you because they don’t understand what you’re doing. Or they feel like they know it better than you do. They don’t see what you see, and until they can or are qualified in your field, don’t accept criticism from them.

When someone criticizes you, you have three options.

The best options are 2 or three. There are people you will have to respond to, people who when you understand their why and redefine your message will understand and support you. Then there are those that you will have to ignore, people who don’t know what they are talking about or people that are just haters. Depending on the conditions, take some time think through it and act accordingly.

On A Final Note:

There is nothing wrong with you, criticism is a rite of passage you have to go through if you handle criticism the right way, then you move forward, if you don’t, people will push you back and bully you until you forget your why and go back to square one. But that’s not an option for you because I know you are strong and will pass the test and be the best girl boss you can be.

If you’ve handled criticism before and you have more helpful tips share them in the comments below.

Please Pin this article to Pinterest if you’ve found it helpful.

Previous Post: « 70 Best Self-Care Tips – How to Take Better Care of Yourself
Next Post: 27 ‘ugly’ things about your body you should never be ashamed of » 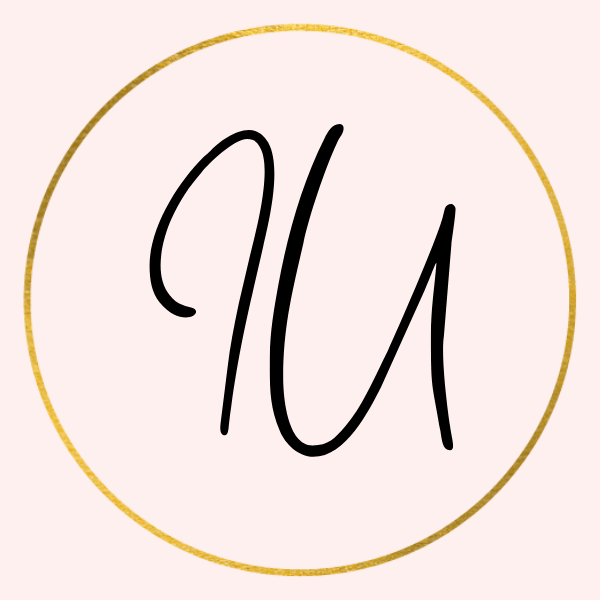